Over the years, it has been said and agreed that two components that make up a memorable hotel are human: a great General Manager (GM) and a great Executive Chef. Of course, location, service, and health amenities are also on these lists everywhere, but the human element is the one that sometimes gets overlooked. On our recent trips to Westgate Park City Resort and Spa, located at the base of Canyons Village in Park City, Utah, this double human element has revealed itself powerfully.

Westgate has received numerous awards, but most recently received eight 2021 Utah Best of State Awards, for its achievements in travel, tourism, hospitality, and dining. He was named the best in Utah in the following categories: 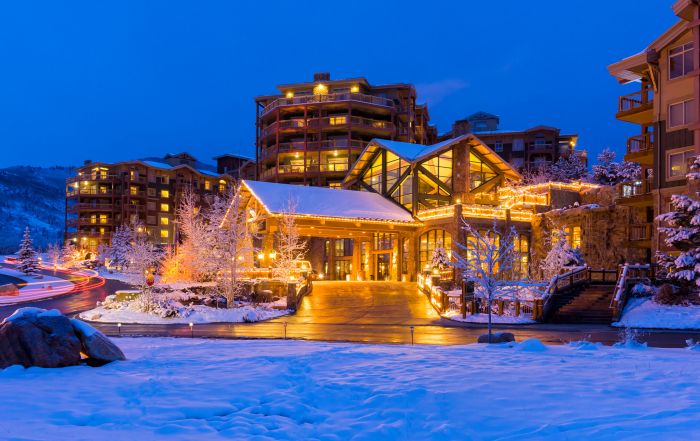 There are many reasons for these awards, first, of course, the location – about 5-7 minutes from Park City, the hotel’s free shuttle buses can pick up and drop guests from the Park City areas. It also features ski in and out to more than 7,300 skiable acres in Park City, free ski valet parking, Aloha Ski & Snowboard rentals, and heated indoor and outdoor pools.

But then there’s the general manager and executive chef: two of their attitudes and abilities make up the very soul of the hotel’s soul. The general manager, Brent Terry, oversees hotel services and facilities. He’s a committed and energetic young man, someone who, when we met him, was as casual as can be, and told us about his experience, working his way up, from being a valet parking valet in Las Vegas to being a desk clerk learning the hotel/hospitality industry from the ground up. The front desk and concierge services were exceptionally pleasant and were there to serve the guests. Brent said simply, “The guest’s happiness and comfort – that’s what we do and why we’re here.” 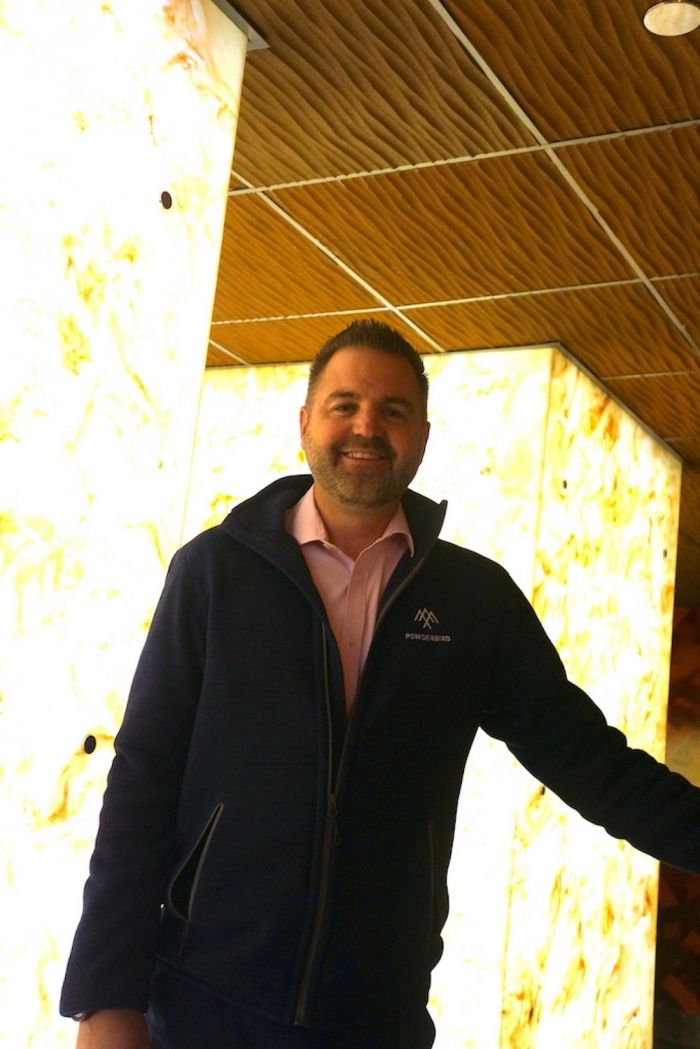 And then, there was the Edge Steak House, where there was a clear example of guest happiness. When we were there on Monday, Edge was closed. But Chef Wayne Christian just opened the restaurant for us, because he wanted us to try some of his award winning food. It was a gesture of professional kindness, one we didn’t usually see on press trips or anywhere else, and we were grateful. We basically had lunch, all fresh food, while talking to Chef Wayne – 34, finesse in the kitchen. 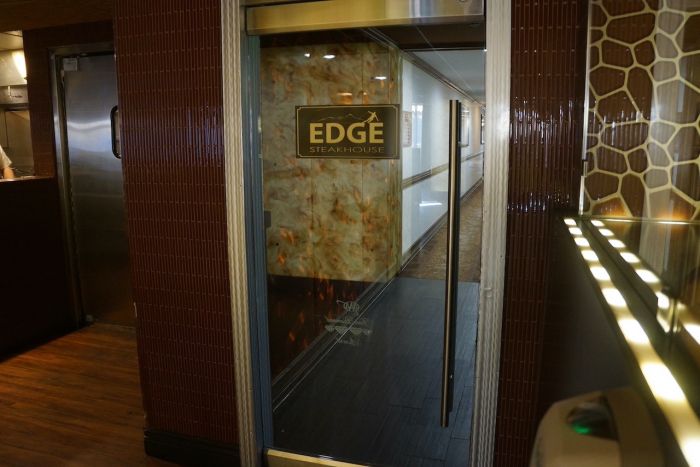 He went to culinary school in Florida, but started in his teens, working in kitchens for free to get experience. He credits his culinary abilities to his mother who he said taught him to try new things and create new tastes. He now operates the multi-award winning Edge Restaurant in Park City. 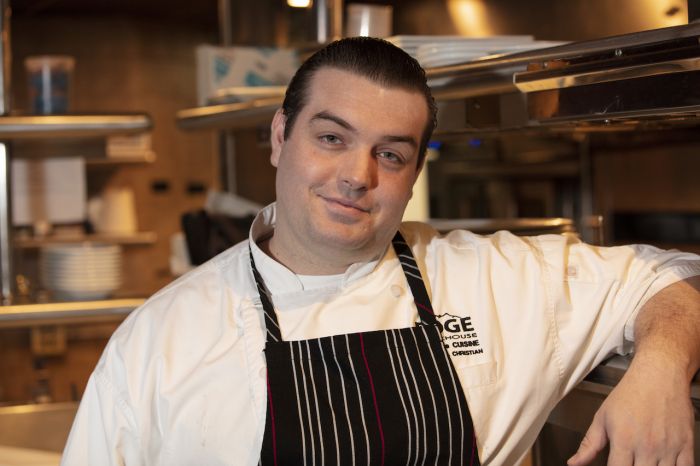 “I always like to try new things – for example, there’s a huge farmers market in Salt Lake, and we like to go and try fruits and vegetables we haven’t tried before, and combine them with more traditional cuisine.” These unique flavor ideas were combined and were evident in our tastings from our Edge Dining experience on a cold November, Monday morning. 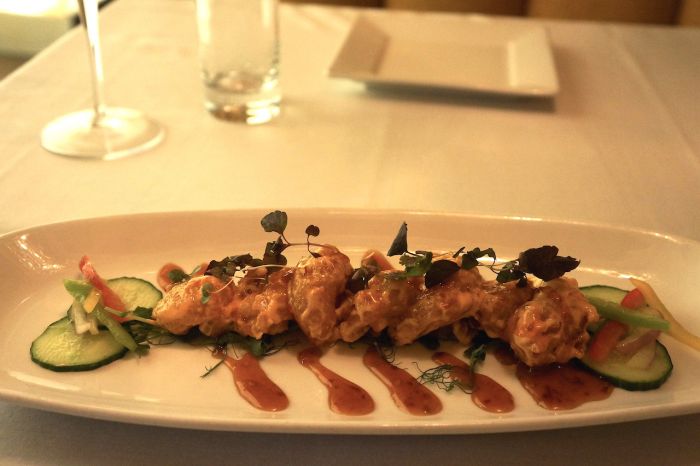 Combining these tastes and dishes for us was an unforgettable experience, and as we broaden our knowledge aperture, we understand why Westgate is so popular. There was a warmth and generosity of spirit that was in direct contrast to the Park City weather – it was cold, but still snowless. We felt a unique Gemotlichket – a German word meaning warmth, friendliness and kindness. We felt like this here and wanted to come back soon. 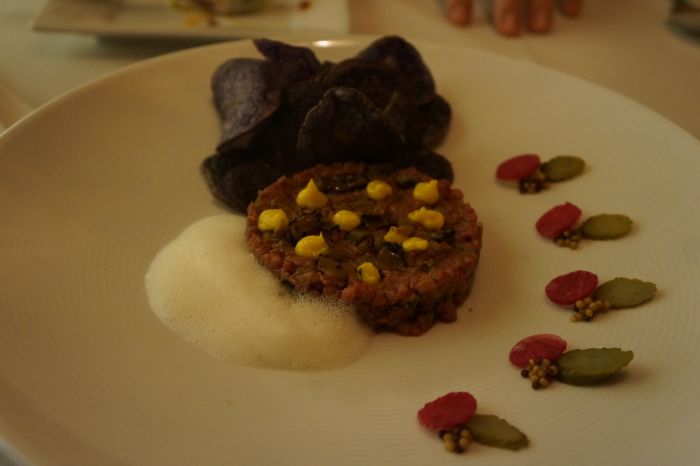 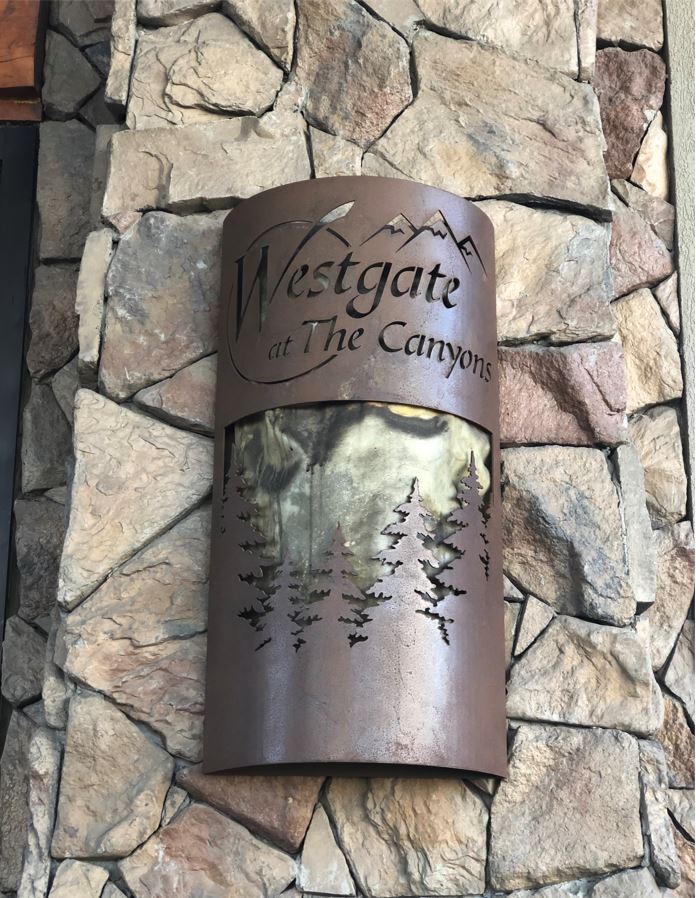 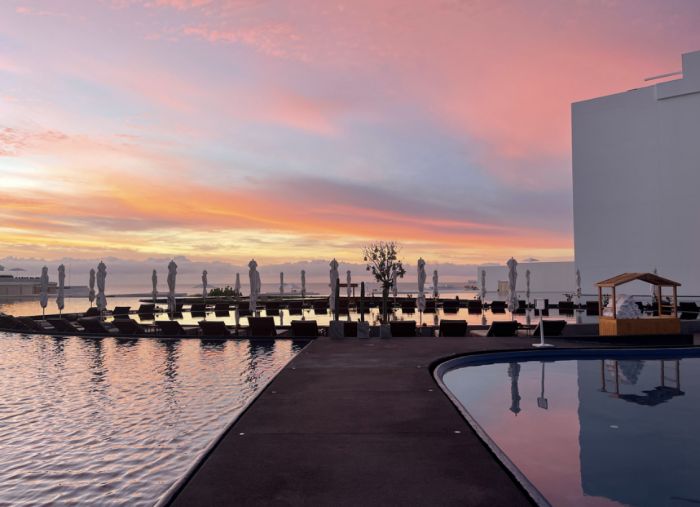 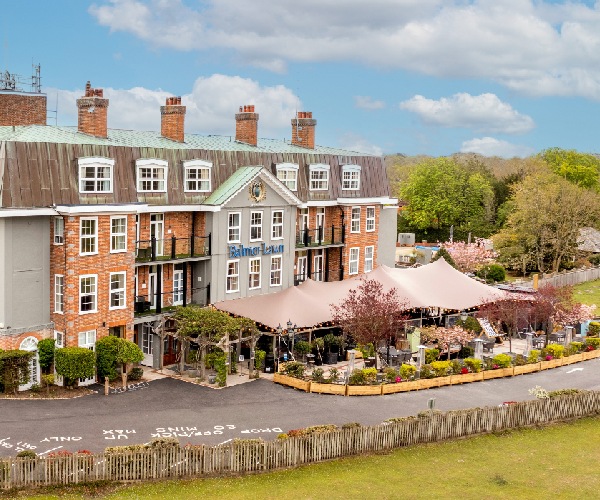 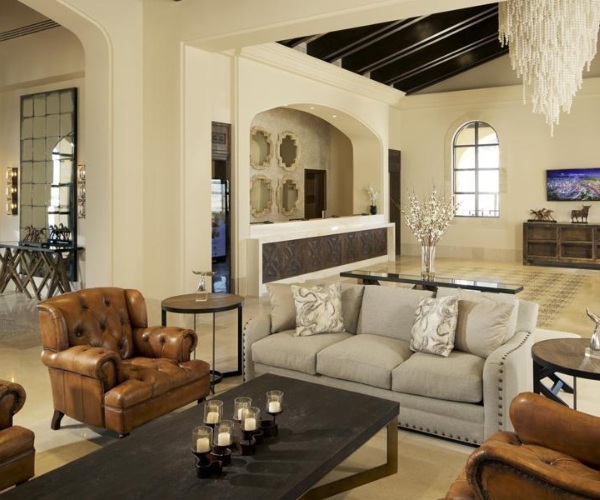 Apple mixed reality headset reported to be delayed until 2023