El Día de los Reyes Magos, or Day of the Three Kings, is Spanish Christmas Day, and is celebrated on both the night of January 5th and Three Kings Day which is January 6.

While most places around the world will have Christmas spirits dip at the end of December, Spain is still in full swing. Especially here in Barcelona, ​​where you’ll continue to find exciting fun and bright markets, and enjoy the twinkling array of Christmas lights throughout the city.

The history behind the Three Kings

The Three Kings came from the Bible, in chapter two, verse 1-12 of the Gospel of Saint Matthew, where these Magi followed a star all the way from the east to Bethlehem, and kings in this sense represented wise men. The sages were not spoken of as kings until the third century, and were named because of their wealth exemplified by the valuable gifts they gave to the baby Jesus; Gold, frankincense and myrrh. 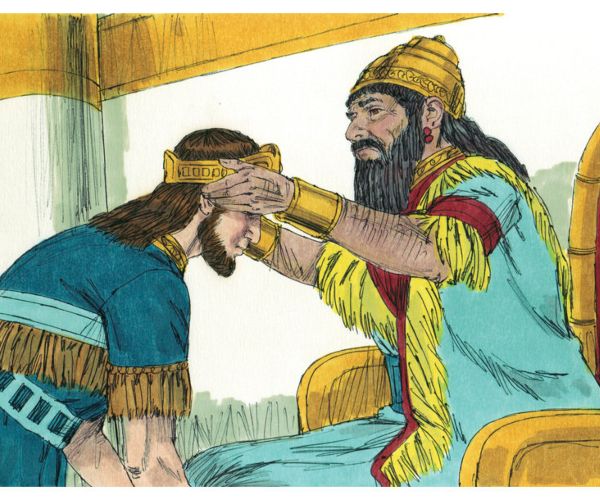 The Day of the Three Kings is now celebrated on the 6th of January aka Epiphany, and it is full of festivities. These festivities in Spain begin on January 5th, with all the kings arriving in the cities of Spain. Kings Day in Barcelona is an unmissable event, believed to be one of the biggest and most beautiful in Spain.

Letters to the Three Kings

It is customary for children to write letters to the Three Kings; Melchior, Caspar and Balthazar with their desires and achievements. These messages could then be sent to the Kings in person in the Barcelona Parade, to be explained soon… 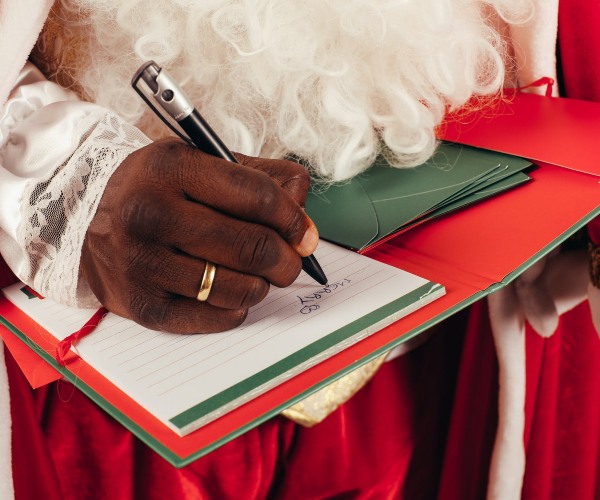 On January 5th, most cities across Spain celebrate the arrival of the Three Kings with various magical ceremonies. In Barcelona, ​​they held the Procession of the Three Kings, also known as La Cabalgata de los Reyes Magos. 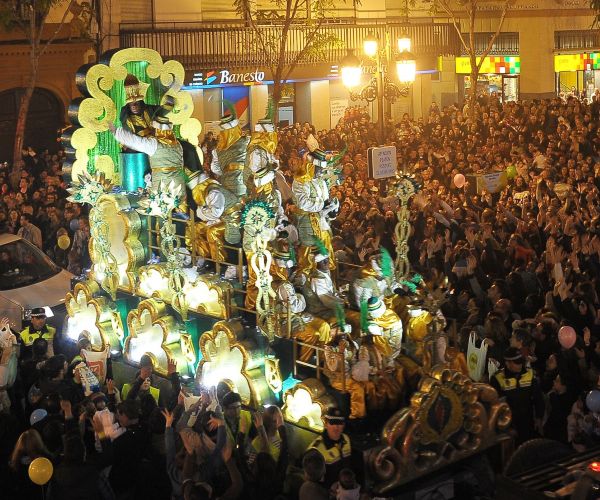 The Three Kings usually arrive by boat around 4pm, in Port Vale, where they are greeted by the city’s mayor. With the following procession:

In this parade, you can find thousands of children and adults filling the streets in anticipation of the arrival of the Three Kings at 6 p.m. on the Avenue del Marquès de l’Argentera. The Three Kings travel 5 kilometers around town and finish their procession at the Magic Fountain in Montjuïc around 9:30 pm.

The parade is filled with trucks, music, dancing and uniquely decorated floats. There are three main floats that transport both the kings and their lieutenants to throw candy into the crowds as they pass. They also give children the opportunity to present their wish lists to the King the day after the gifts.

After the parade, once the families go home, the children continue to get excited by leaving food and water for the kings and their camels. They also leave a pair of shoes or slippers outside their windows and doors so that royalty can fill them with delicious pleasure and fulfill their desires. 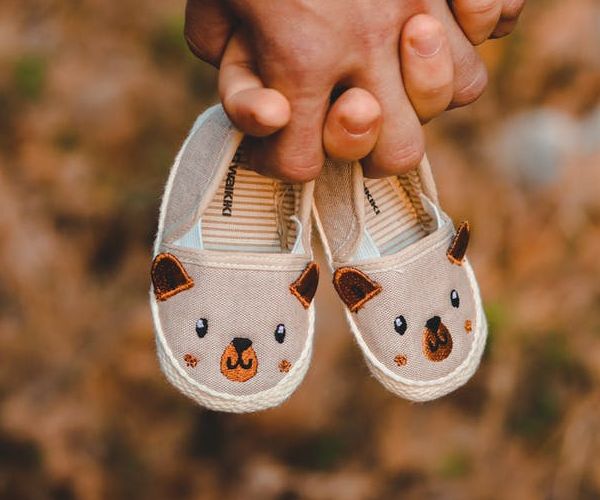 For children who may not have behaved well, they will get sweet charcoal, however some children who are behaving well may also get sweet charcoal to ensure they stay well into the new year. Charcoal actually comes from the legend of Carbonella, the king who watches the children through the year to see if they are good or bad, and the one who brings sweet coals.

Kings Day is a day when families gather and enjoy a “king’s feast”. The most common and traditional treat you will find on your table is the Roscón de Reyes dessert. This dessert is a sweet, creamy bread cake topped with candied fruit, which are supposed to represent the crown jewels. 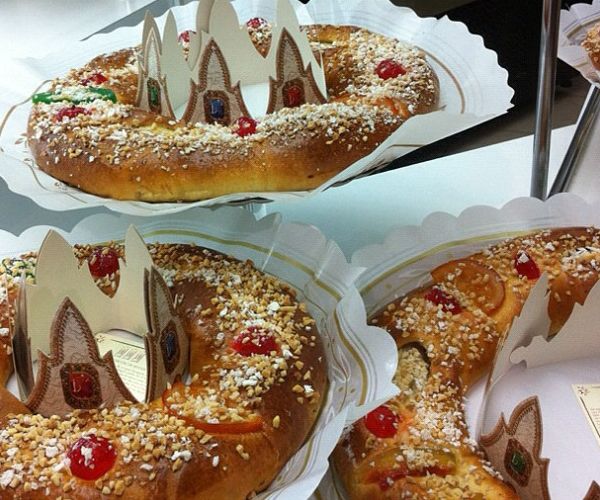 To make this even more exciting, the cake contains two secret ingredients, primarily a dried fava bean and a figurine of a king. Those who find the king are crowned king or queen for the day, and those who find the bean must pay for the candy!

This special dessert can be found among many bakeries throughout Barcelona as well as restaurants that serve this during the Day of the Three Kings.

Why not spread the Spanish Christmas spirit and keep your festivities going until the beginning of January, you can even try making your own Roscón de Reyes, here is a festive recipe for you:

Step 1. Sift the flour and salt into a large mixing bowl, and make a hole in the middle.
Step 2: In a smaller bowl, dissolve the yeast in the lukewarm milk and water. Once the yeast is completely dissolved, the mixture is poured into the flour well.
Step 3. Scrape enough flour from around the well to make a thick mixture, sprinkle some extra flour on top and cover with a kitchen towel. Leave it on for 15 minutes.
Step Four: In a separate bowl, use an electric beater to mix the butter and sugar until creamy.
Step 5. Once the dough is ready, add the eggs, brandy, orange peel and sprinkle water to it. Mix well until the dough becomes soft and a little sticky.
Step 6. Add the butter and sugar mixture to the dough and mix together
Step 7. Shape the dough into a ball, cover with oiled plastic wrap and a kitchen towel, and leave in a warm place. The dough should double in size in about 1-2 hours.
Step 8. Once the dough has doubled, strike the dough out on a work surface or cutting board lightly sprinkled with flour and knead the dough for two or three minutes.
Step 9: Roll the dough into a large rectangle and make a sausage shape by rolling the dough inward. If you’re adding a toy or ceramic bean king, do so now by tucking it into the dough.
Step 10 Roll the dough again and leave it in a warm place for about an hour until it doubles in size.
Step 11. Preheat the oven to 180 degrees and grease a large baking sheet.
Step 12: Once the dough has puffed up, beat the remaining egg whites and brush on top. Cover the cake with assorted dried fruits by gently pushing them over the dough.
Step 13 Bake for 30 minutes until golden, cool on rack and enjoy!

19 best souvenirs from Canada to remember your trip with 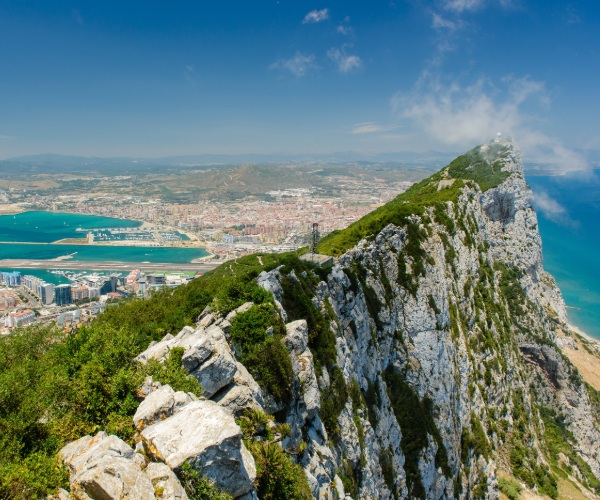 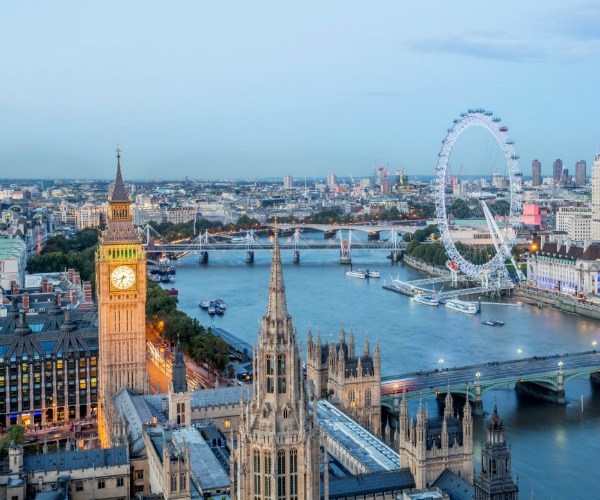 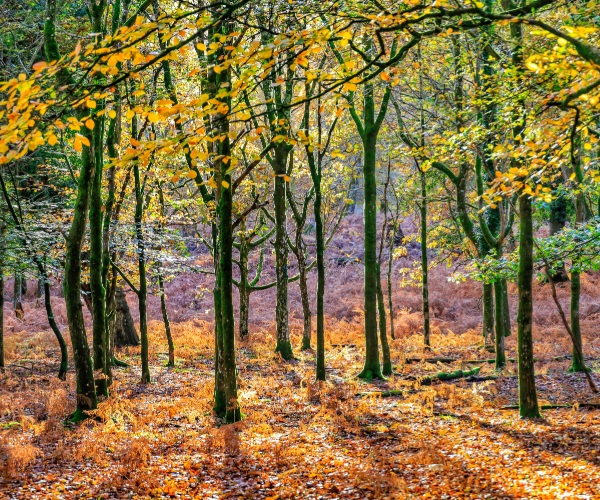 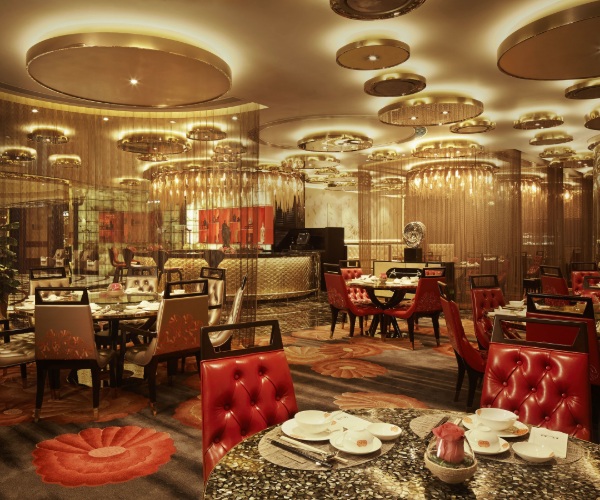